Create an Account - Increase your productivity, customize your experience, and engage in information you care about.

Meeting locations and times are subject to change due to extenuating circumstances. Verify all meetings by contacting the Department of Community Development or checking the legal postings in the Tifton Gazette. 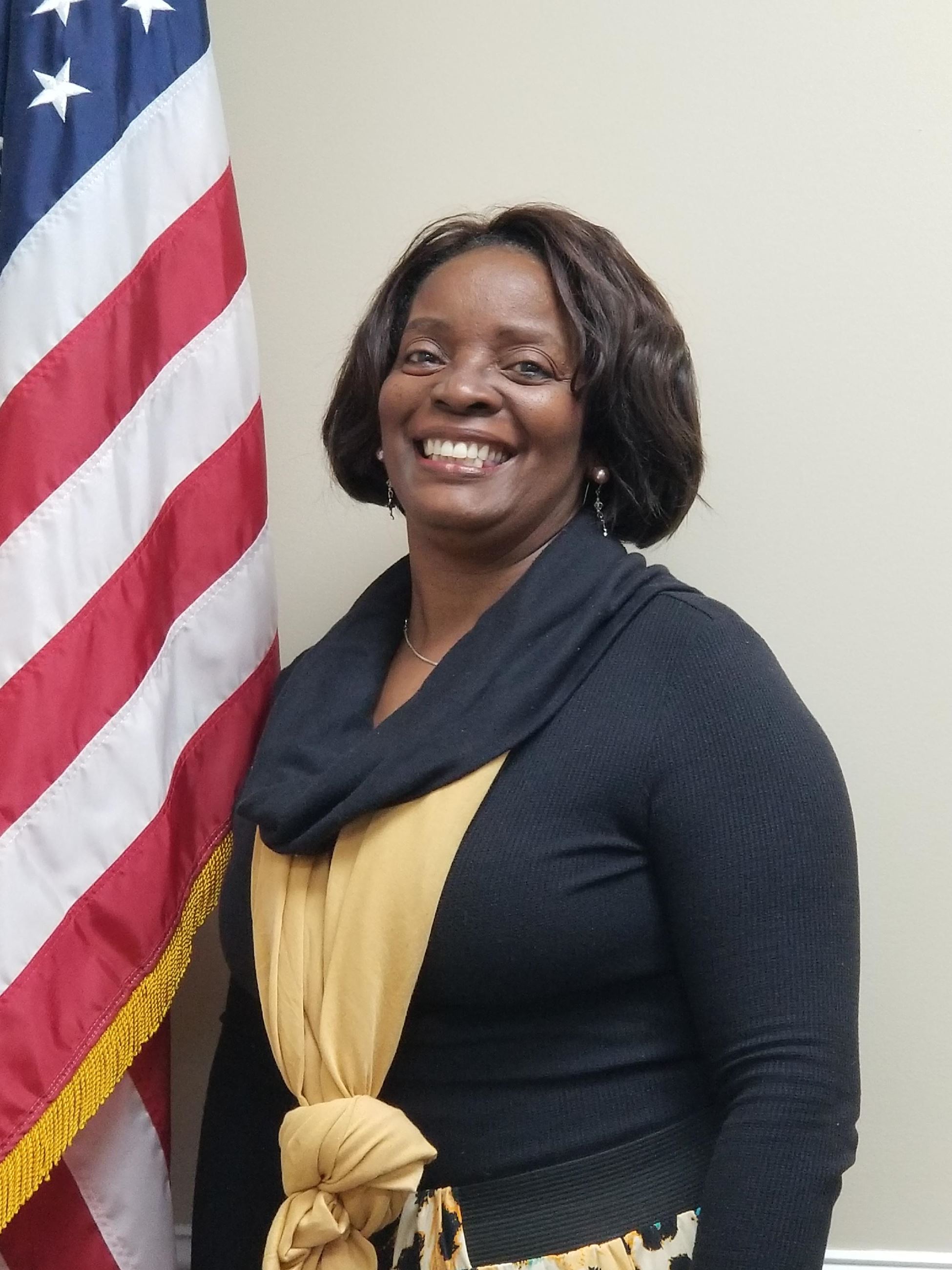 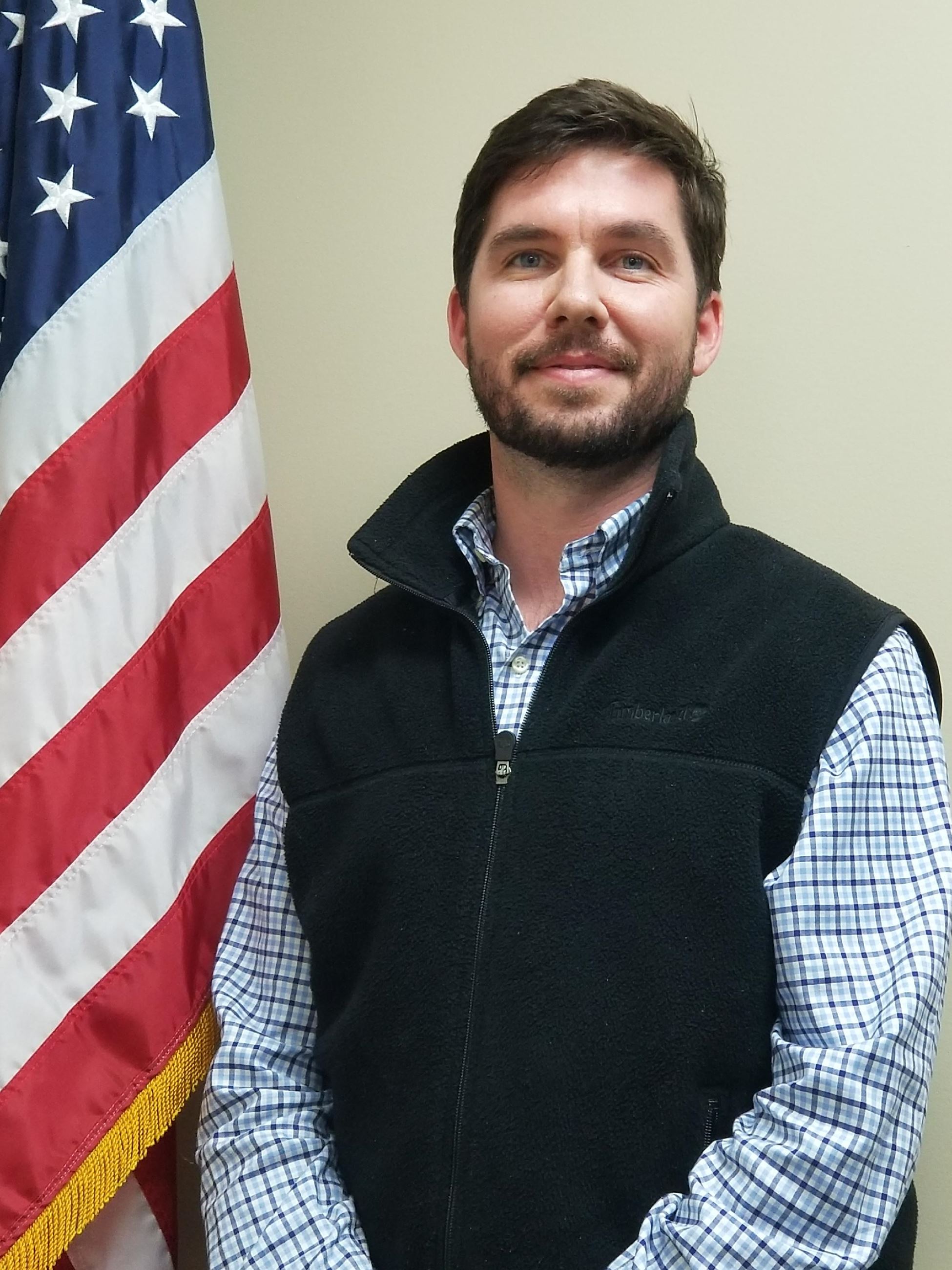 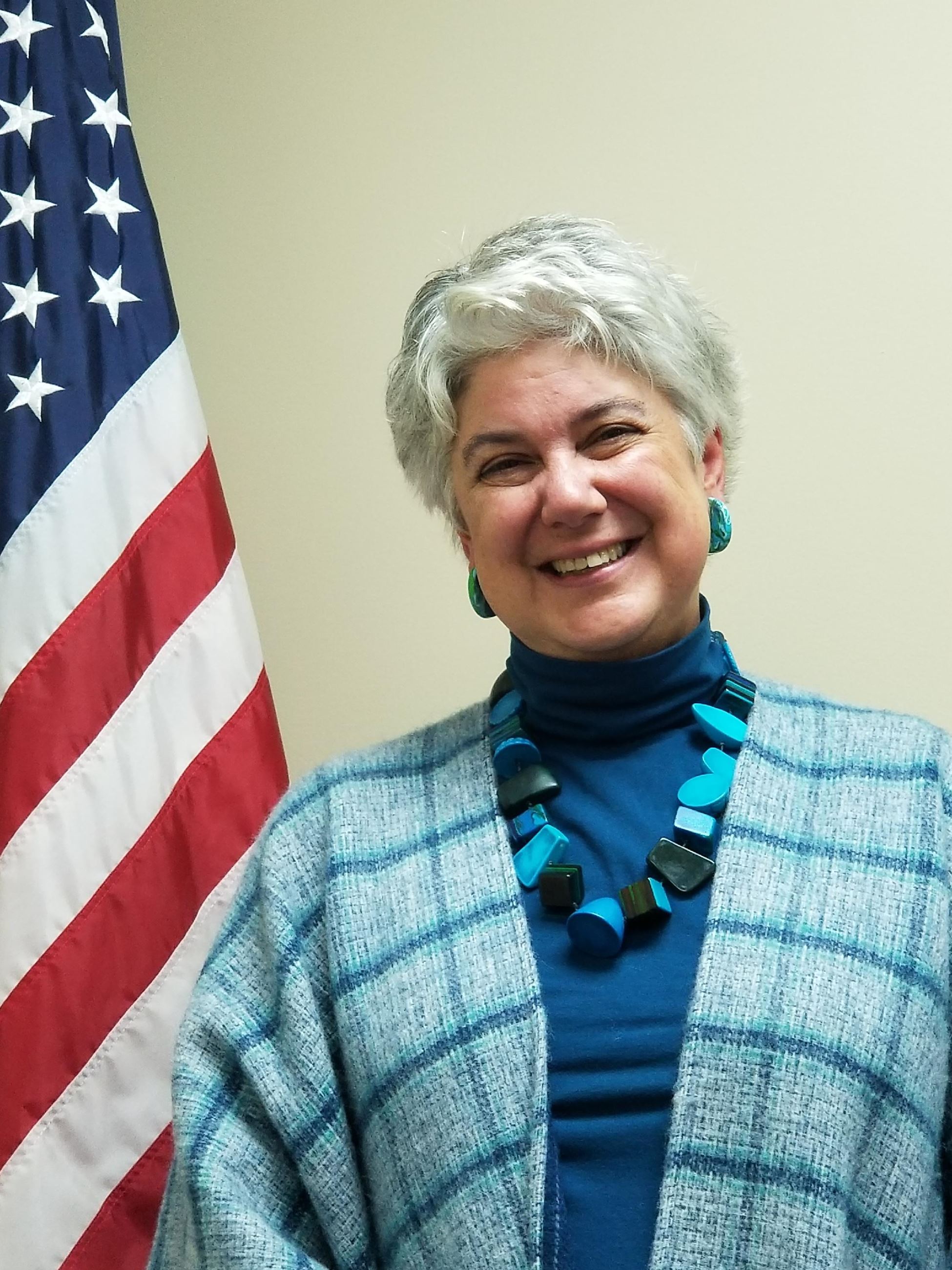 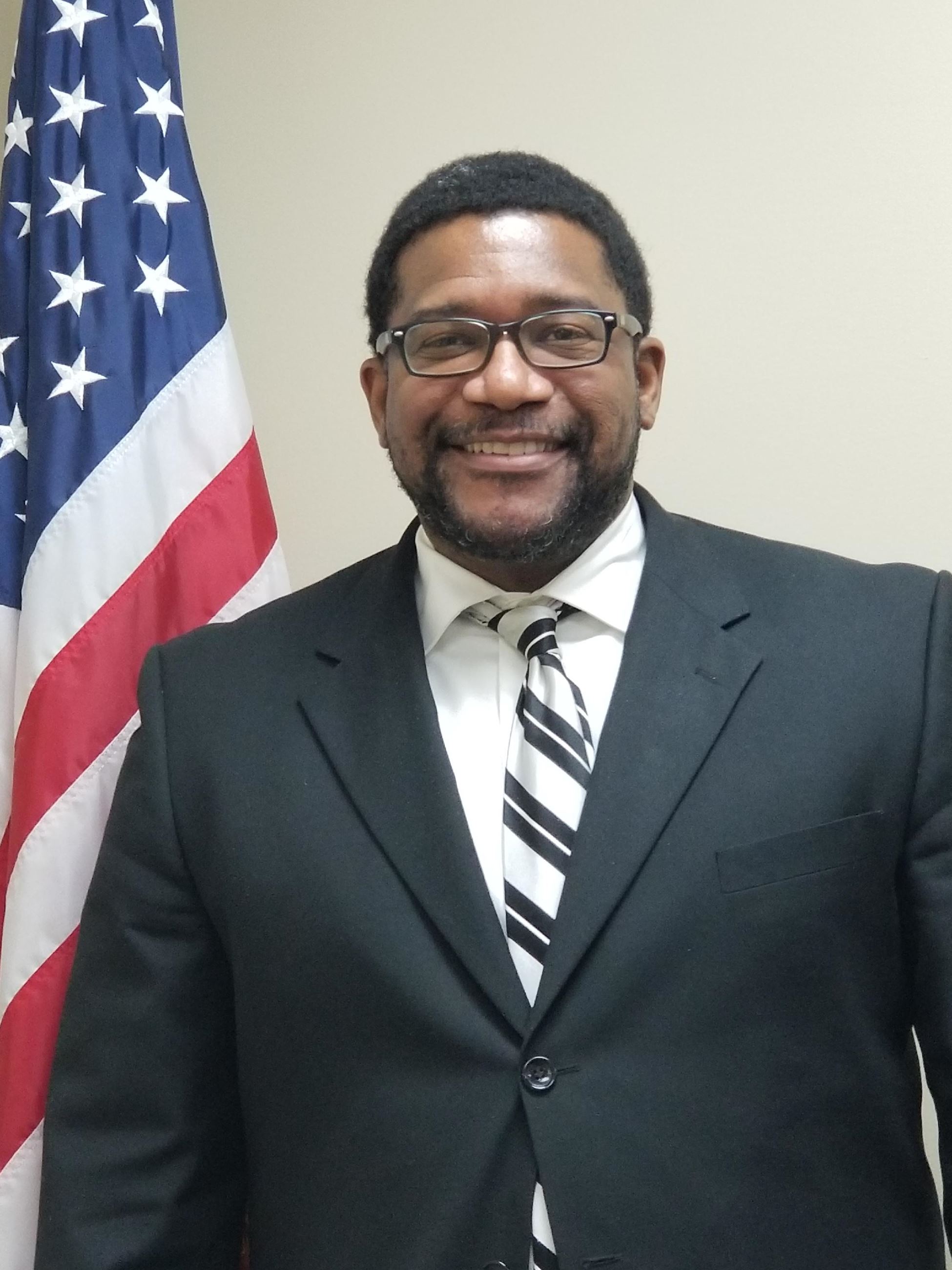 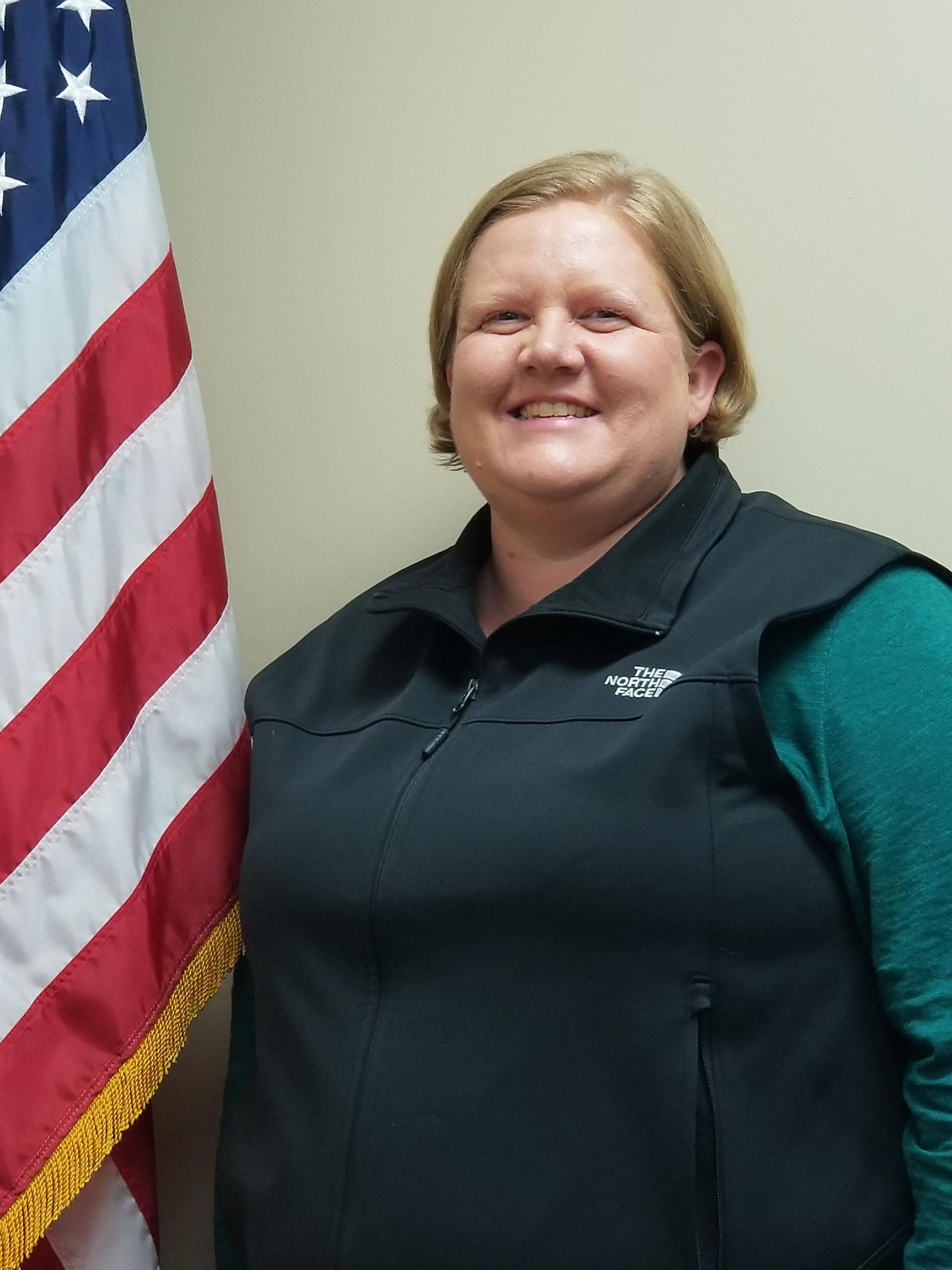 Tifton's Planning and Zoning Commission is a recommending body for the City Council, consisting of five appointed members. The members volunteer for a three-year term.

The current Commission was started in 2012 from the previous work of the Greater Tift County Planning and Zoning Commission established in March of 2000. The Commission is governed by both City Ordinance (Part II, Chapter 54 and Part II, Appendix A - Land Development Code, Chapter 8, Section 2), and various State laws.

They are also responsible for consideration of subdivision of land and to also make recommendations regarding existing, proposed, extended, widened and narrowed streets, public ways, public open spaces, and public buildings and sites.

Permits
View upcoming work orders for jobs within the city.
Bids
Quickly and easily report a variety of quality of life issues.